Dan and I went out for dinner last night at a romantic little hideaway called Pizzeria Uno.  Hey, it’s a step up from cereal. 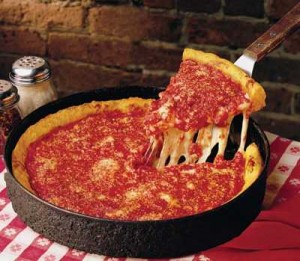 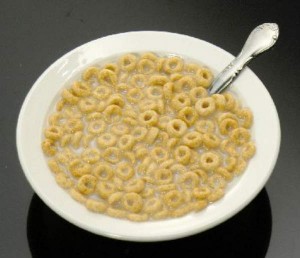 Clearly we don’t get out much, because I’d never experienced the newfangled restaurant technology.  Every table had a little touch screen unit thingie.  Have you seen these?  It’s the very latest in completely impersonal dining.  I guess the little 16 year old hostess assumed everyone knew about these, because she sat us at our table without any guidance at all on using The Thing.  We carefully studied the screen options; Food, Drink, Fun, Social.  I thought maybe it was some kind of interactive menu, but we had perfectly functional printed menus right in front of us. 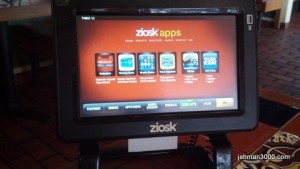 I pressed on the Fun area and got a sub-menu of movies and games.  The games warned us that we were not allowed to play until we placed our drink order.  We were able to explore the movie side; it had movie listings for nearby multi-megaplexes and trailers for all the movies.  Huh.

We were just wondering if The Thing was going to be our server for the evening when our human server approached the table.  When she opened her mouth we both immediately wished we’d figured out the electronic server.  My personal belief is that it’s bearable for a person to be dumb, and it’s OK for someone to be weird, but no one should be both dumb and weird.  Too late…

Dan mentioned that we weren’t going to use The Thing and she said she was glad because soon it was going to put her out of a job.  She went on to tell us, in excruciating detail, about her experiences with self-service check outs and how much she loved them.  She said they weren’t too hard for her to figure out because she used to be a cashier but she could see that they might be a lot harder for other people.  Uh huh.

She spoke very loudly, and had a creepy habit of holding eye contact about 2 seconds longer than necessary.  She busted out an incredibly annoying cackling laugh even though there was nothing funny; must have been the little man inside her head.

As you may know, the Uno’s menu is very complicated.  It consists of appetizers, soups and salads, pizza and entrees.   I can see how it would send someone right over the edge. 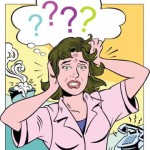 I ordered a small salad, which she seemed to comprehend, and a pizza with eggplant and goat cheese.  She repeated the order back to me as an eggplant pizza.  I corrected her and reminded her about the goat cheese.  She told me she didn’t have to remember because all she had to press on the computer was eggplant.  I was wondering what kind of computer could figure out that my second topping was goat cheese, but the order was already taking 10 minutes so I let it go. 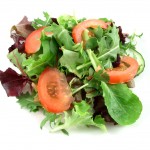 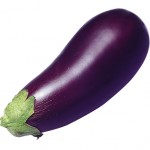 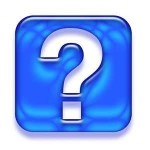 I can’t possibly tell you the rest without taking a break to clear my head and finish up the leftovers.  In the next installment, Dan tries to place his order…

2 Responses to Susie Pizza And The Thing: Part Uno